The Nasher Museum partnered with Spoonflower, a Durham-based company, to hold a contest with the goal of designing a textile that would look at home in a Matisse painting. The top 10 designs were announced November 29, 2012. Congrats! The top ten designs will be featured at a First Thursday and Art for All events at the Nasher Museum on Thursday, December 6, 2012. 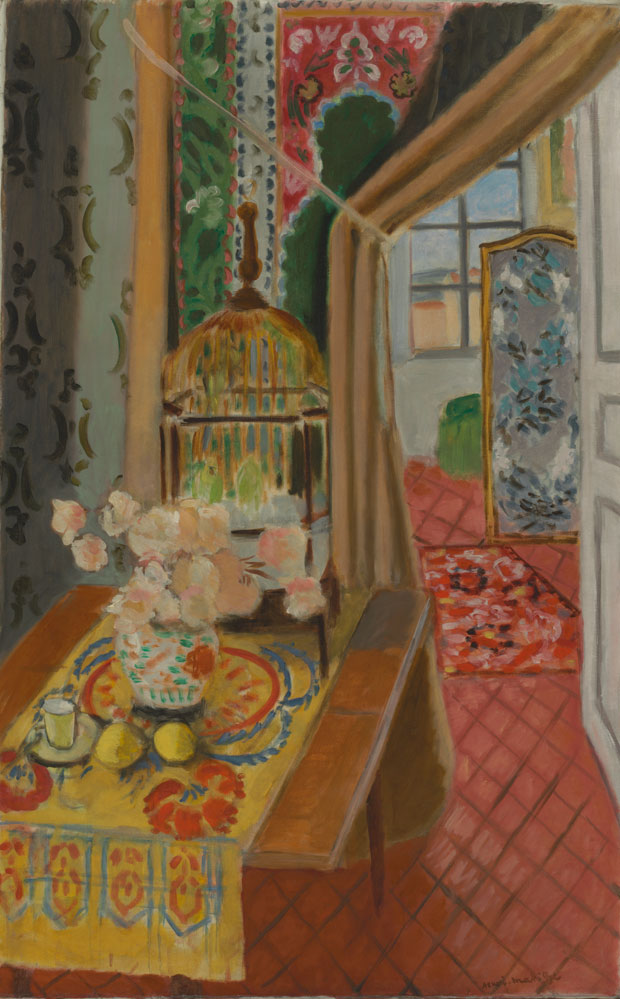 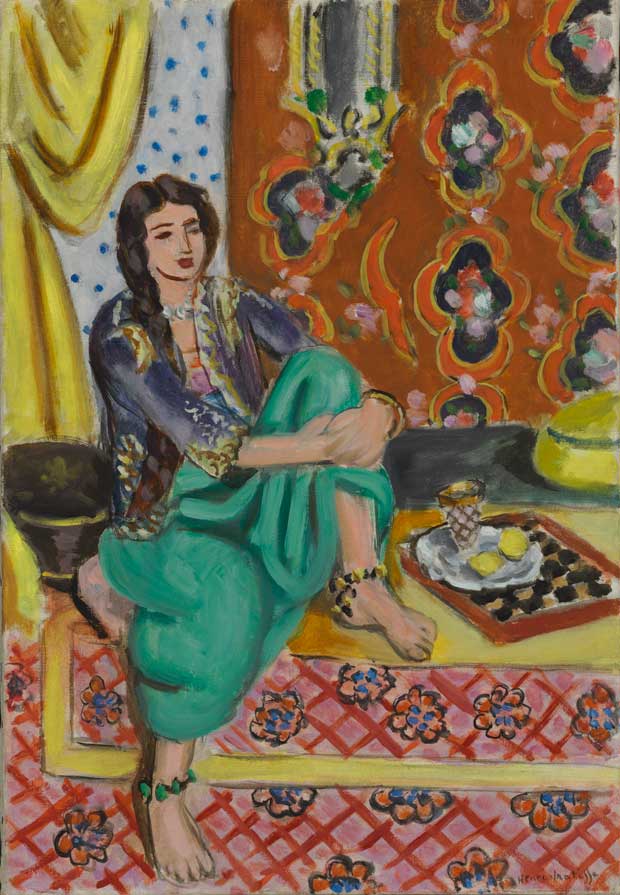 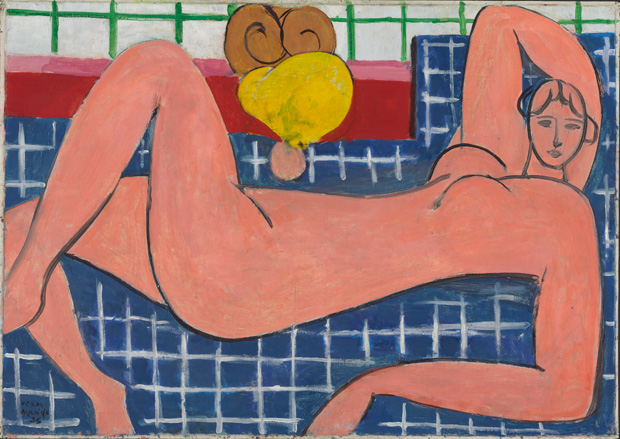 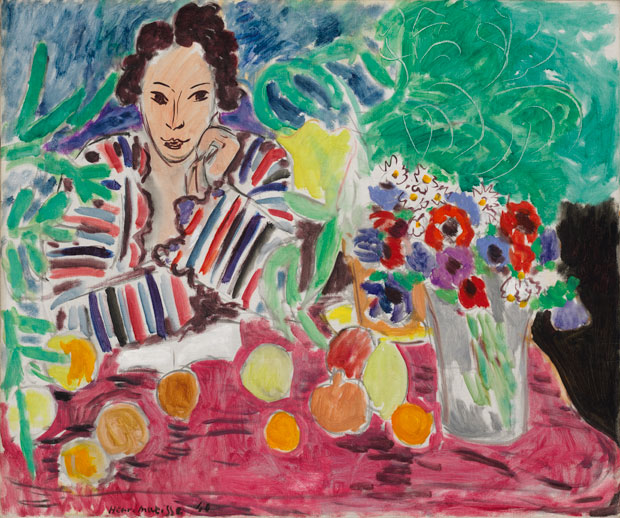